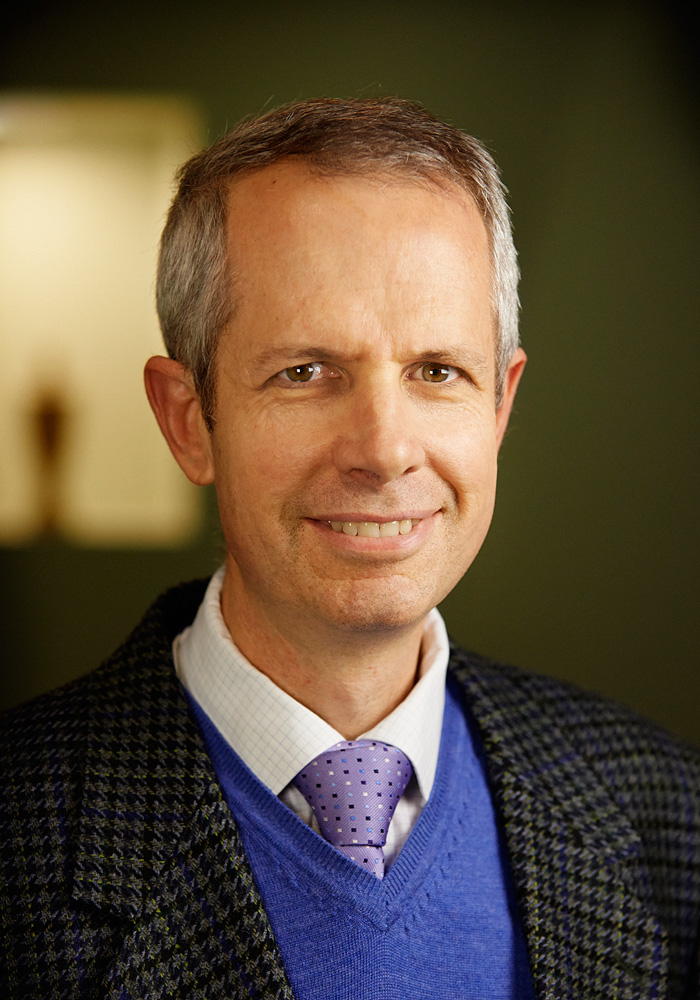 Dr Andrew Patrick was born in Johannesburg, South Africa. He completed his undergraduate medical training at the University of the Witwatersrand, South Africa in 1992. He spent one year in a registrar post in Neurology at the Chris Hani Baragwanath hospital prior to commencing his registrarship in Ophthalmology at the same institution. During this time he was awarded registrar of the year in 2000 .Following this training he spent a year in the United Kingdom at the Royal Eye Infirmary in Plymouth as a Clinical Fellow. Here he continued with general ophthalmolgy practice and received training in Oculo-plastic surgery.

He has obtained FCS(SA)Ophth from the College of Medicine of South Africa in 1999. In 2000 he obtained a FRCS Edin (Ophthalmology) from the Royal College of Surgeons Edinburgh.

In 2008 Dr Patrick left his practice in Johannesburg to join the Eye Hospital in Launceston. Here he continues to work as a general ophthalmologist with a special interest in oculoplastic and cataract surgery.